Dr. Zager was born in Chicago and received his dental degree at Loyola University Dental School (1978) and his oral and maxillofacial surgery training at Cook County Hospital, Chicago (1981). He became Board Certified in 1985.

He has taught at the following institutions:


Dr. Zager is an active member of the community and heavily involved in social action programs that serve the city. During his off time, Dr. Zager likes to ski, bike and ballroom dance. He is a photography hobbyist and he has been a long time supporter of the Chicago Bears. 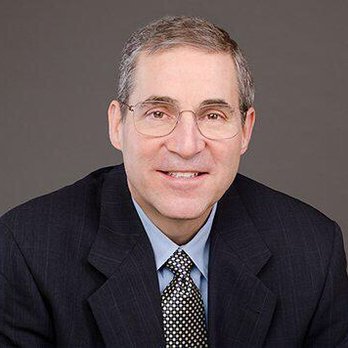